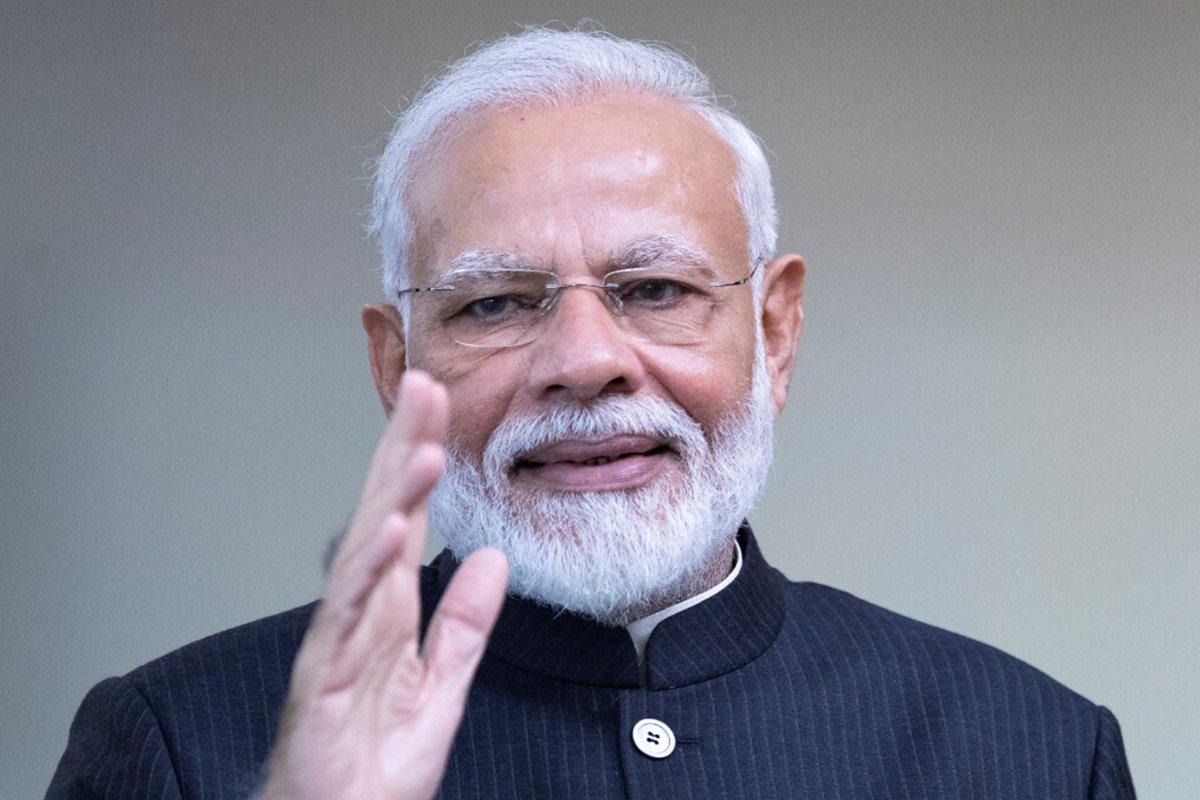 Prime Minister Narendra Modi is set to participate in the International Yoga Day celebrations to be held in Mysuru on June 21 as part of the ‘Azadi Ka Amrit Mahotsav‘, an official communication from the Karnataka Chief Minister’s office stated on Monday.

Modi held a video conference with Chief Minister Basavaraj Bommai to discuss the preparations for the event.

“All the preparations have been completed. The stage is set to conduct the International Yoga Day in a big way at the Mysuru Palace premises in Karnataka and I am looking forward to your arrival,” Bommai told the Prime Minister.

The Union Ministry of Ayush had earlier confirmed the 8th International Day of Yoga (IDY) at Mysuru city on June 21.

The Ministry had written Karnataka Chief Secretary P. Ravikumar and asked him to issue directions to all the concerned to make arrangements for the successful organisation of the main event of IDY-2022.

The letter said “the preparations for IDY-2022 are already underway. As the upcoming 8th IDY is falling in ‘Azadi Ka Amrit Mahotsav’ year, this Ministry plans to observe IDY at 75 iconic sites across the country. This year, the IDY will be focused on Branding India on the global stage.”